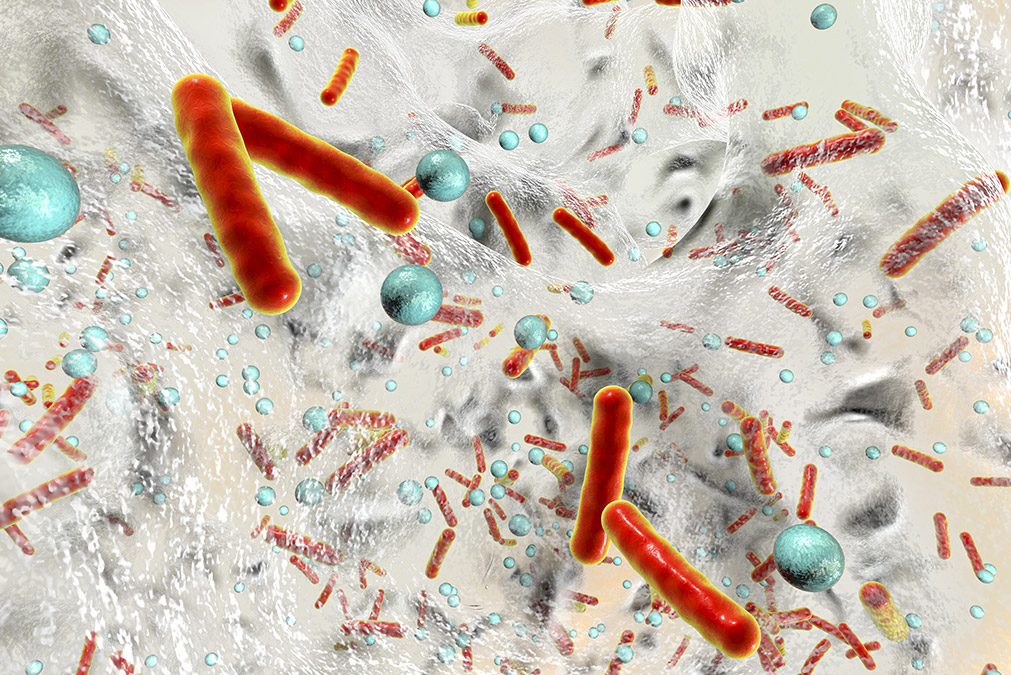 Posted at 16:00h in News by marcougpn

As bacteria worldwide continue to develop resistance to life-saving drugs, NC State College of Veterinary Medicine researchers are joining a new group of international scientists dedicated to finding new ways to fight back.

As bacteria worldwide continue to develop resistance to life-saving drugs, NC State College of Veterinary Medicine researchers are joining a new group of international scientists dedicated to finding new ways to fight back.

The global partnership, co-led by Sid Thakur, director of global health at the CVM and NC State, is a collaboration between faculty members at universities in four countries who will work together to develop new strategies to tackle antimicrobial resistance, widely considered a global health crisis.

The group will meet for the first time in November in Brazil.

Antimicrobial resistance is constantly changing. We have an obligation to make sure we prepare future generations for the challenges to come.

Sid Thakur, Director of Global Health at the CVM and NC State

Antimicrobial resistance developing in some of the world’s most devastating — and commonly found — bacterial strains, including E. coli and Salmonella, is wreaking havoc on human and animal health. It is impacting water quality and food safety, despite advances in foodborne pathogen detection. The threat is so strong that the World Health Organization lists antimicrobial resistance as a top 10 threat to global health.

The UGPN, founded in 2011, is funding the consortium’s work. The group’s scientists represent a range of academic fields, from human and veterinary medicine to agriculture, engineering and microbiology. Nineteen of the group members are from NC State.

Among their main objectives: developing more effective ways to diagnose and keep track of antimicrobial resistance and finding ways to expand training opportunities for the next generation of AMR researchers.

North Carolina belongs to two national antimicrobial resistance surveillance programs, both found in Thakur’s lab, as well as the Food and Drug Administration’s GenomeTrakr program, a global network using genome sequencing to identify pathogens. In January, Paula Cray, the head of the CVM’s Department of Population Health and Pathobiology, was selected to serve on the U.S. Presidential Advisory Council on Combating Antibiotic-Resistant Bacteria.

Recent grants have been awarded to CVM researchers to study AMR in retail meat sold in North Carolina, to form antimicrobial partnerships in India and to study how AMR develops in bacteria found in food animals.

And in June, Thakur and other CVM researchers announced the latest development in the world’s antimicrobial resistance crisis: Resistance to colistin, a last-resort drug for treating multidrug-resistant Salmonella, had arrived in the United States. The resistance gene, mcr-3.1, was first reported in China just three years ago.

“It’s a perfect illustration of how effortlessly antimicrobial resistance travels between countries and continents,” said Thakur.