A QUADRILATERAL RESEARCH PARTNERSHIP SO FUTURE GENERATIONS CAN BREATHE EASY

Building upon connections across the UGPN network, supported by the UGPN research collaboration fund, researchers at all four partner universities are collaborating on world-leading research into air pollution and its impact on society.

In the same year, Professor Kumar and Professor H. Christopher Frey at North Carolina State University collaborated on the UGPN project ‘Comparison of air pollution in transportation environments (CAPTEN)’, examining the level of human exposure to fine particle matter with a comparative study of selected cities in the UK and the US. This work led to further investigations into the various causes of aerosol emissions, with the 2015 trilateral project ‘Towards the treatment of aerosol emissions from biomass burning in chemical transport models (BIOBURN)’ bringing together colleagues from all three universities to focus on the issue of emissions created from bio-fuels.

The UGPN partnership has been an excellent programme that connects NCSU faculty members and students to other partner universities for globalised research and education in a manner that a traditional programme cannot offer. We benefit greatly from close collaboration on research, journal publications, and workshops, as well as student/staff mobility programmes with the University of Surrey, the University of São Paulo and the University of Wollongong. The proof-of-concept research performed under the UGPN project has provided the foundation for the development of large-scale international collaborative proposals such as the NSF’s Partnerships for International Research and Education (PIRE), the UOW VISA programme, and the FAPESP visiting professorship programme.

By 2016 the research network expanded in both membership and scope. The UGPN quadrilateral project ‘Next Generation Environmental Sensing for Local to Global Scale Health Impact Assessment (NESTSEAS)’ saw researchers from the previous projects as well as colleagues from the newest UGPN partner, the University of Wollongong, working together to develop a methodology for integration of local urban scale pollution data into global/regional scale models of pollution hotspots, health impacts, low-cost pollution sensors and human exposure. These goals were achieved through air quality and exposure studies in selected cities, together with global scale modelling in four continents.

The Global Centre for Clean Air Research (GCARE), launched in June 2017, brings together the expertise of academic colleagues across the UGPN, as well as researchers from other world-leading institutions, and industry partners to create a multidisciplinary research centre based at the University of Surrey. Working towards a vision of pollution-free urban and rural environments, the focus of GCARE is to understand the impact of both conventional and emerging air pollutants from transport, industrial and non-vehicle sources on air quality, public health and built infrastructure.

Since its launch, GCARE has been successful in receiving significant awards for international research collaborations including €627,000 to contribute to the European Research and Innovation project iSCAPE (Improving the Smart Control of Air Pollution in Europe), the FAPESP, NWO and ESRC funded project ASTRID (Accessibility, Social Justice and Transport Emission Impacts of Transit-Oriented Development) and the UK-India NERC funded project ASAP-Delhi (An Integrated Study of Air Pollutant Sources in the Delhi National Capital Region with IIT Delhi), along with dozens of joint research publications in top-ranked journals. 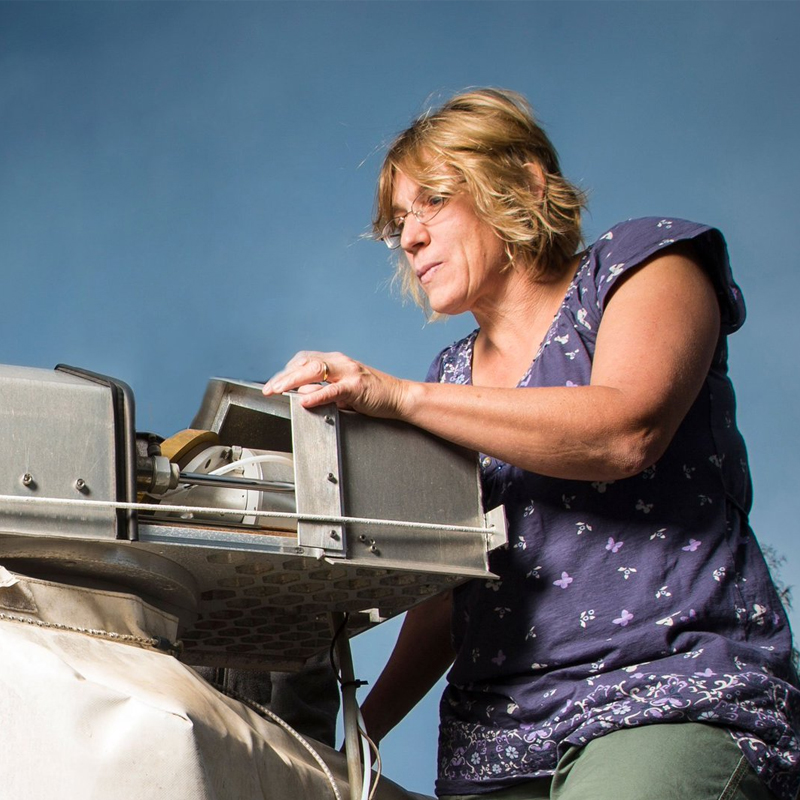 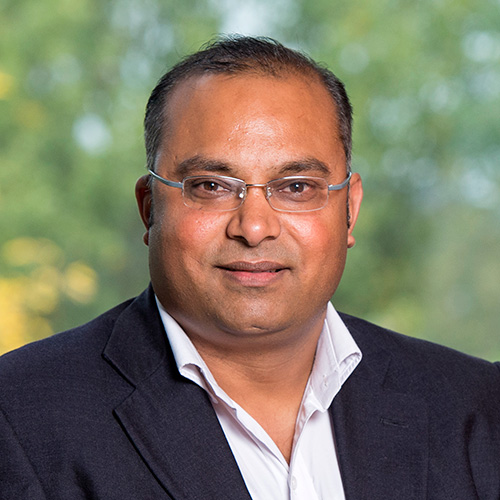 Director of GCARE, University of Surrey 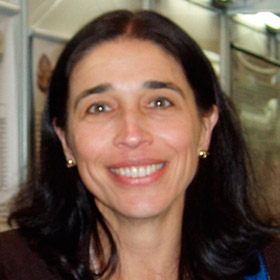 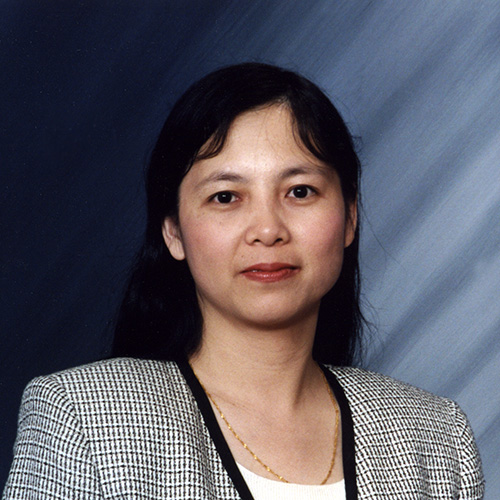 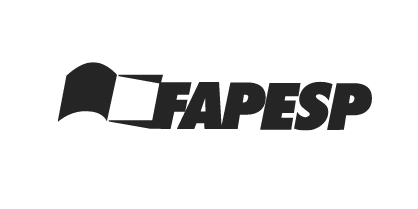 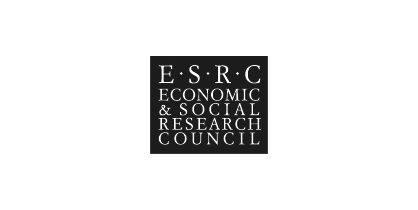 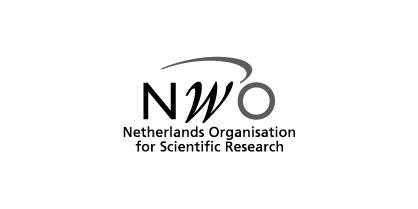 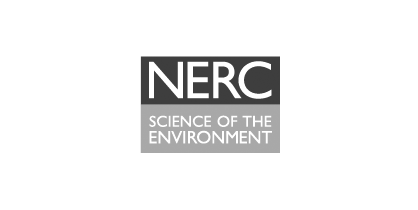 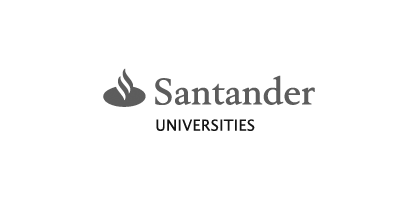