Researchers at the University of São Paulo, the University of Surrey and North Carolina State University have been actively exploring different aspects of genes and behaviour for a number of years. UGPN network meetings enabled researchers to identify a specific area of interest uniting three UGPN universities: circadian rhythms and sleep.

Circadian rhythms are often referred to as the body’s ‘internal clock’, referring to rhythms with periods of approximately 24 hours that govern multiple aspects of animal physiology and behaviour, the most evident being the sleep/wake cycle. Whereas circadian rhythms have the ability to exist independently of the external light/dark cycle, they are constantly synchronised by external time cues. In animals living in the natural environment, these are dictated by latitude and season, whereas in human populations they are subject to social timing schedules that often conflict with the natural light/dark cycle and impose a temporal tension, sometimes called social jet lag. Multiple lines of evidence suggest that this tension is a risk factor to human health and wellbeing.

The UGPN project ‘Genes and Behaviour’ brought together scientists across the UGPN network with interests in different sub-disciplines related to genes and behaviour to exchange experience, insights, and experimental tools. Academic workshops were held in the US and the UK, allowing researchers to discuss behaviours in different organisms, ranging from fruit flies to humans. An active exchange of academics and students was established, including PhD mobility and professional training opportunities created for eight Surrey students at North Carolina State University. As a direct result of this work, 11 publications in high profile journals were generated, as well as a successful application for funding from the Brazilian National Council for Scientific and Technological Development (CNPq) to support Dr Malcolm von Schantz (University of Surrey) to visit the laboratory of Professor Alexandre Pereira at the University of São Paulo for a period of 11 months, followed by a visiting professor award for three years.

The network continues to be active, with considerable success in research awards from international funding agencies including CNPq, the Coordination of Improvement of Higher Level Personnel in Brazil (CAPES) and the Academy of Medical Sciences. In 2014, the team were successful in receiving an award from the British Council Global Innovation Initiative (GII) for their project ‘Sleep, Circadian Rhythms, and Cardiovascular Health Across Ethnicities – a Small Brazilian Town as a Model for Global Health Issues’ in partnership with the University of Chicago, US. The project focuses on a small town in Brazil called Baependi. Researchers at INCOR, the Cardiovascular Institute of the University of São Paulo Medical School, began a study in Baependi almost a decade ago, recording factors contributing to cardiovascular health. The GII project aimed to collect information related to sleep, biological rhythms, and life exposure and compare these to earlier studies, enabling the team to learn more about sleep and its connection to people’s physical and mental wellbeing. 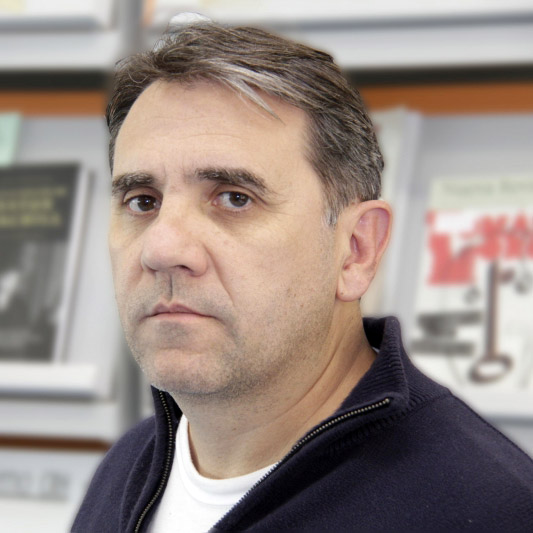 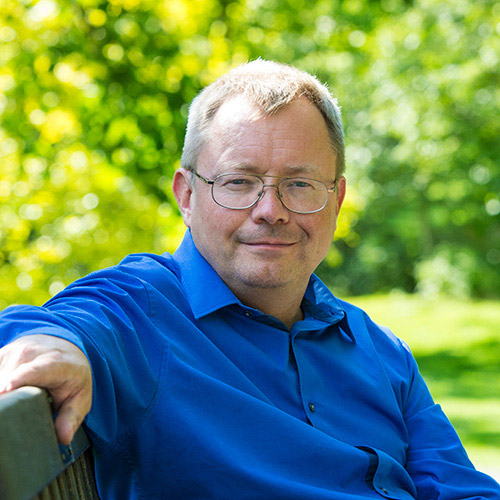 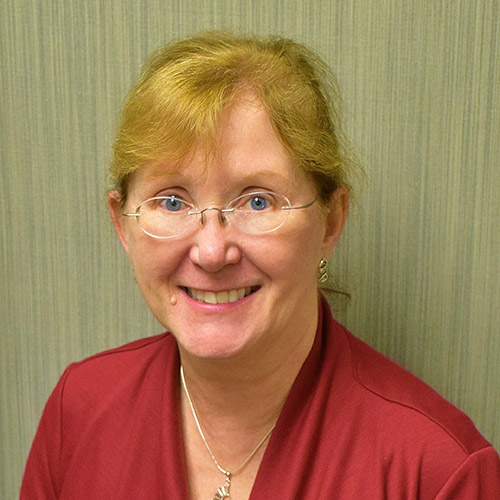 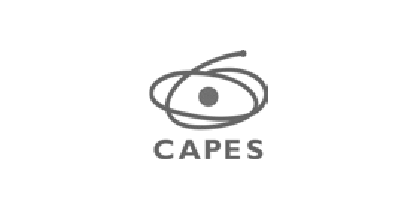 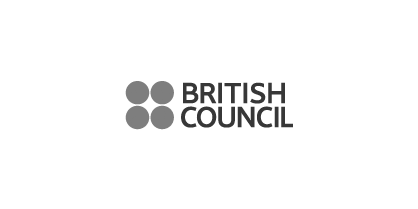 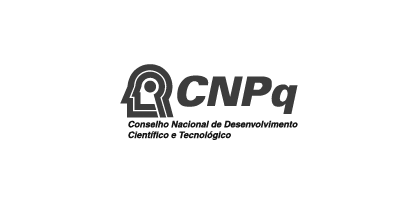